The Watchmaker of Filigree Street by Natasha Pulley [fiction] 2015

This haunting, atmospheric tale is set in Victorian London, a lovely mystery of speculative fiction with fantastical elements.  When a gold pocket watch which appears on his pillow saves his life, Thaniel Steepleton goes in search of its maker and discovers the enchanting shop of Keita Mori, a quiet, unassuming Japanese immigrant, whose remarkable skills enable him to do amazing things.  At once cerebral and dream-like, poetic and philosophical, tragic and uplifting.

The angel Aziraphale and the demon Crowley are on different teams, but as they have observed the progress of humanity from the Garden of Eden to the present day, they have developed an understanding of sorts.  And they can agree on one thing: God’s ways are indeed mysterious. As Armageddon approaches (as foretold in the Nice and Accurate Prophecies of Agnes Nutter) everything is going to plan—except the someone has misplaced the Anti-Christ.

The Book of Joy by His Holiness the Dalai Lama and Archbishop Desmond Tutu, with Douglas Abrams [non-fiction 294.3] 2016

In April of 2015 Archbishop Tutu traveled to Dharamsala to visit his old friend the Dalai Lama on his eightieth birthday.  In the week that followed they shared stories, discussed the perennial problem of suffering, how to find joy in life, and teased each other continually.  The good humor and warmth fairly bubbles out of the pages in between wisdom and insightful spiritual counsel.  That these two Nobel Prize Laureates of such different belief systems can find far more common ground than differences is testimony to the power of compassion and open-minded inquiry.

Dr. Gawande has a surgeon’s insight into the medical side of aging and death, and a gifted writer’s ability to effectively communicate those insights.  The way we have medicalized the end of life has ignored the need for meaning and quality in those final years and months.  There are better ways to treat frailty and decline that grants dignity to what is often an undignified process, and return a greater sense of control in a stage of life which makes us feel helpless.  An important book that provides an honest and unflinching look at a fate which all of us face, either ourselves or holding the hand of a loved one.

This is a tale of quiet and subtle vengeance, achieved by gently tugging at the strings of a man’s own blindness and vanity.  As an unthinking boy showing off, William Bellman aims his slingshot at a rook and kills it instantly.  The random act of cruelty forgotten, Bellman goes on with his life, his fortunes rising and falling.  But when he meets a dark stranger at a wretchedly low point in his life, his luck changes.  His macabre partnership with the mysterious Mr. Black is at first a huge, if grim, success.  But it all begins to unravel.  Rooks are patient.  And they never forget. 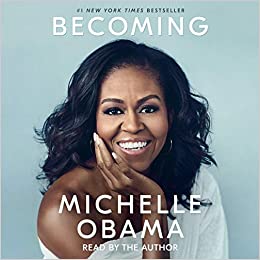 Hearing Michelle Obama read her story was more commanding than reading the words. The tone and inflection of her voice gave life and meaning to otherwise black letters on a white page. When she told the story of her first public piano recital and how she could not begin to play on an unfamiliar piano, I wanted to say to her “Oh, I know how that is!” I felt her nearness in her voice. I knew she understood.

Overall, this is not the telling of Mrs. Barack Obama, or the First Lady of the United States. This is a story about Michelle LaVaughn Robinson, born to Frazier and Marian Robinson on the South Side of Chicago, Ill. It’s the story of a girl who exceeded all expectations. A girl whose father was a city water plant employee and whose mother was a stay-at-home mom. Education was the key for her and through the experiences she lists here, encouraged(s) young people, especially, girls, to further their education. She is their example of continued “becoming.” Even though Michelle’s message is listened to by an adult, her story rings true and her message is clearly for all. Each of us has the power and duty to become all that we can be. 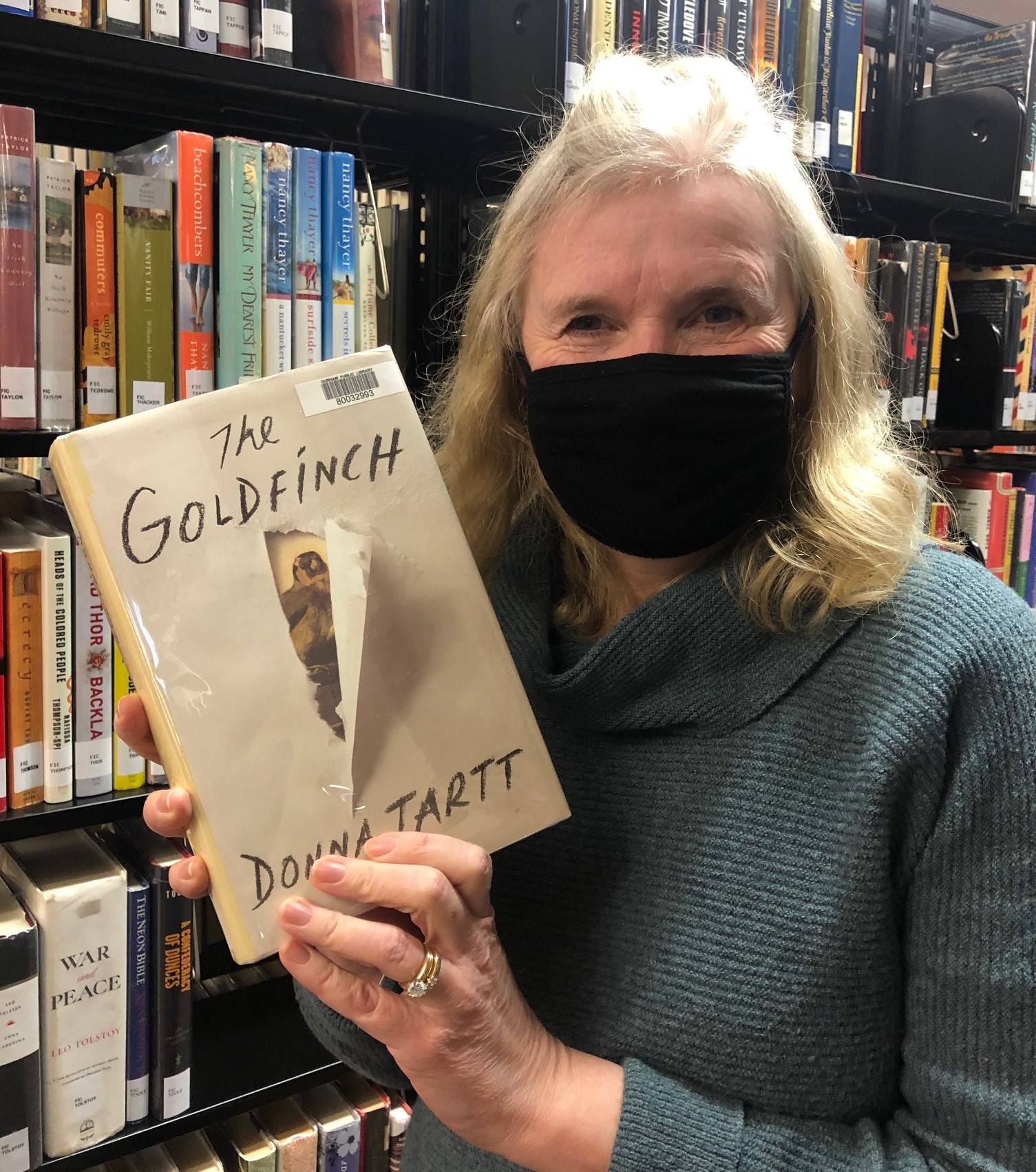 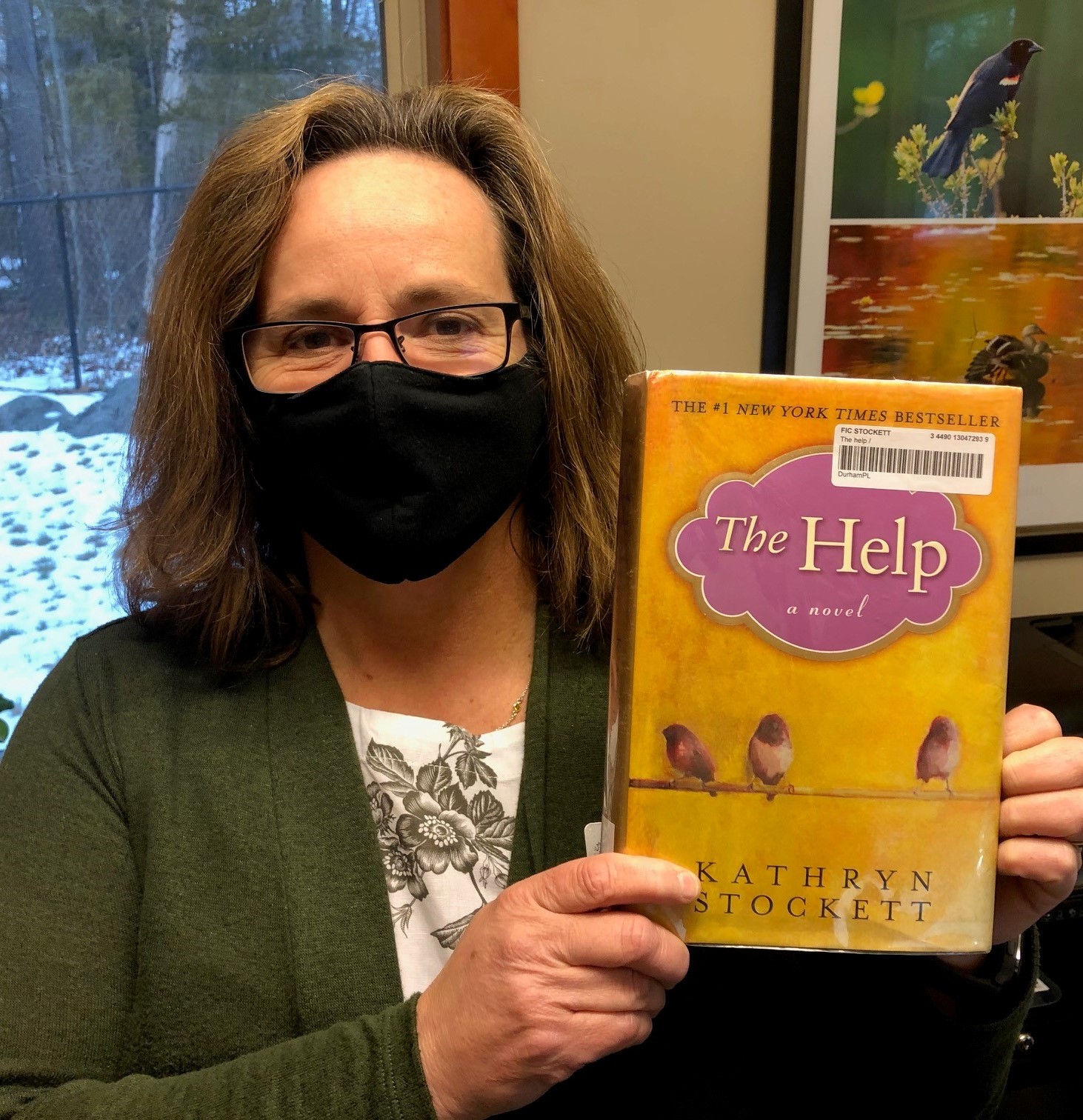